The notion of person, absent from Greek metaphysics, is a philosophical approach of Christianism. Thanks to the Cappadocians, the term hypostasis was stripped of its meaning of pure hypokeimon and of substance, in order to be closer to the meaning that the Romans had given to the term ‘person’, as an entity different from ‘things’. Theology applied this notion to God, describing it as a subsistent relationship. Nevertheless, when applied to man, Boethius defines it as: individual substance of rational nature, stripping it from its peculiar characteristics: subsistence and relationality, loosing both analogy between the human and the divine person.

Saint Thomas Aquinas, starting from Boethius, initially states that the separate soul is not a person, since it seems that such is the human “whole”. In spite of this, he, himself, further reformulates the aforementioned notion, describing it as a “spiritual subsistent” (De Potentia, 9, a.4, c), anchoring it, once more, in the being. The fundamental structure of Thomistic metaphysics (between essentia and ese), as recently recovered by Leonardo Polo, applies such distinction to Anthropology, understanding a person as the human act of being free. 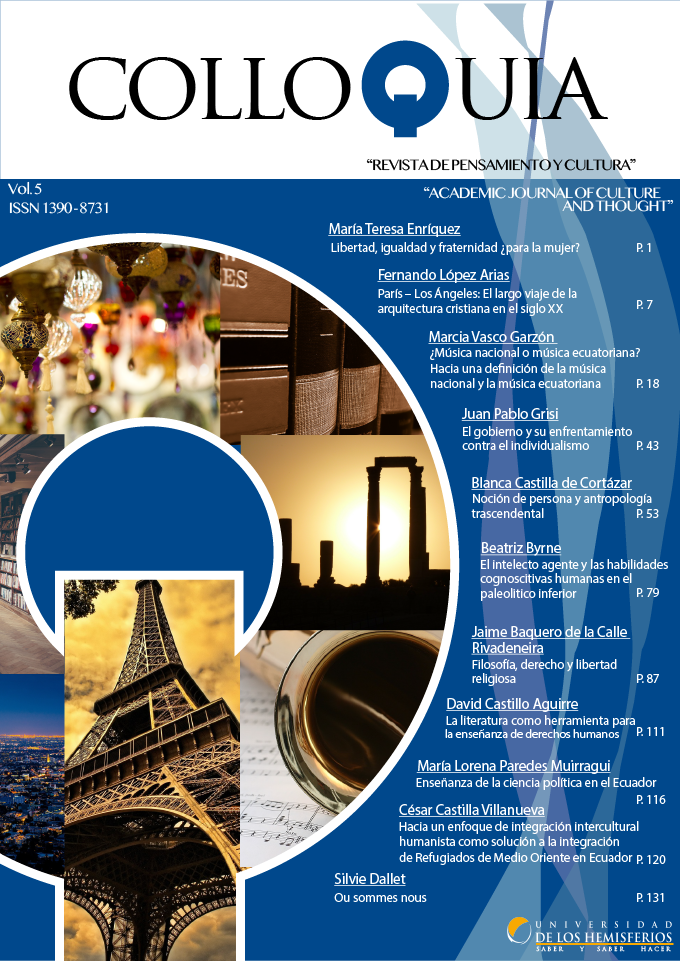 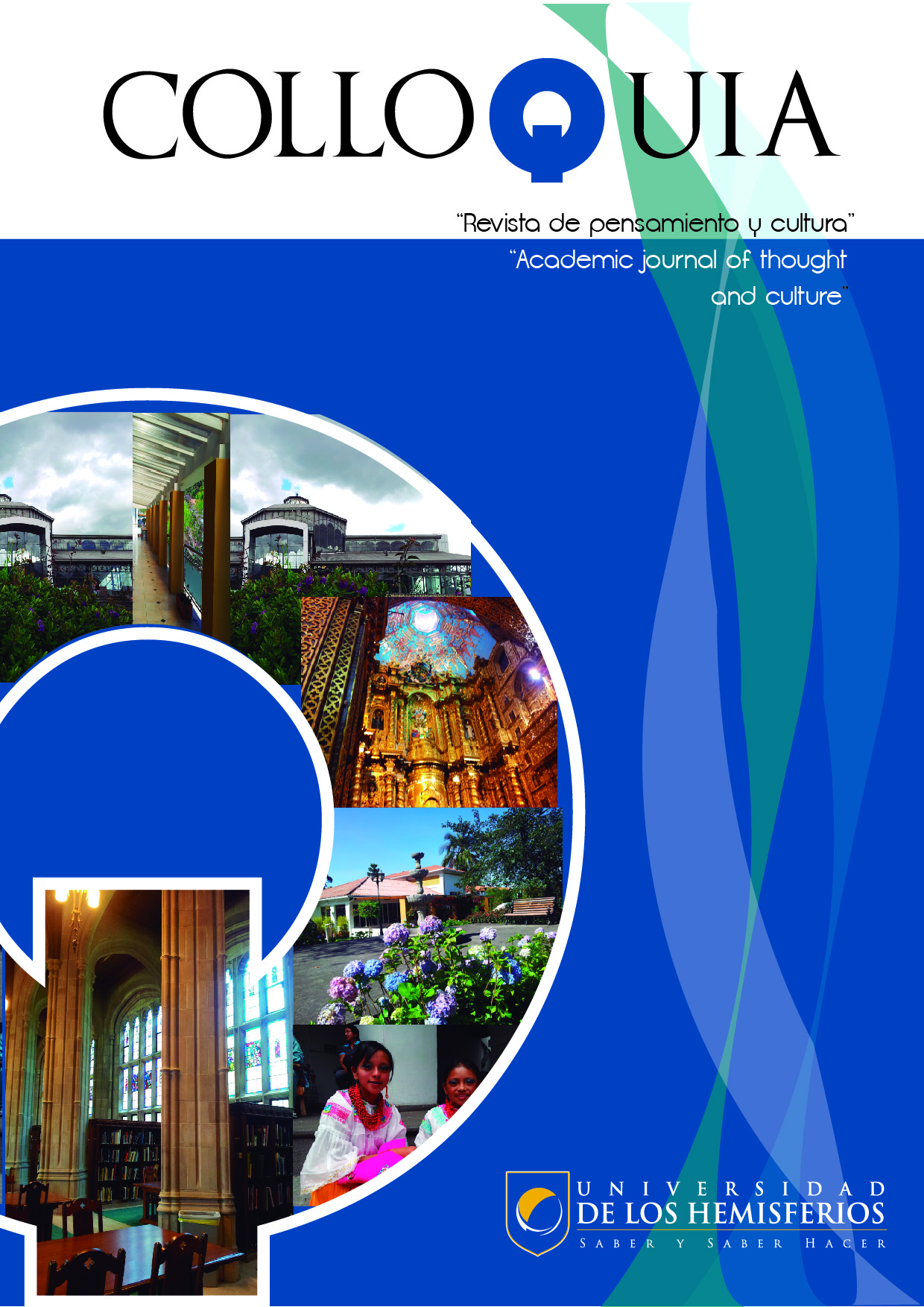